Shoot the dead! Unlimited zombies in 3d shooting games are coming to attack. In the zombie games dead can come at any time to attack on you. Shoot all zombie before their attack. Shoot all the zombies & survive the offline games!
New
Download APK
0/5 No votes
Report
Developer
Aurelian Game StudioUpdated
Jan 3, 2023Size
86.97 MBVersion
1.7Requirements
5.0Downloads
10,000+Get it on

Shoot the dead! Unlimited zombies in 3d shooting games are coming to attack. In the zombie games dead can come at any time to attack on you. Shoot all zombie before their attack. Shoot all the zombies & survive the offline games!

Addictive Storyline of Zombie Shooting 3d Gun Games:
In the beginning of zombie games, people were celebrating their 3d game festival with family and friends. In the 3d shooting games offline Dr. Toney (An ex-Government Scientist) is doing an illegal human biological experiment in the secret underground lab. He was developing an antidote for action games' humans to save humanity from all viruses. That day, he was very happy to make an incredible achievement in the history of offline gun games' medicine. But unfortunately, the powerful mutant virus was created in the gun 3d games as the result of the experiment. Now in the action games mutant virus is transferred into the human body in the lab and became a dead zombie hunter. Dead zombies are now walking in the 3d games city and killing humans and animals.

In zombie games number of killer zombies attack on the city. Save the city from dead zombie. Come and join the 3d shooting games offline and become the hero. In world zombie war games, a special trained 3d sniper squad go for war with zombies.

Fight for zombie destruction, in the ultimate survival games. Choose the famous fps 3d games 2021 to fight against the dead zombies running toward you.

Offline games’ zombie occupied the whole city. Shoot all the dead and don't leave any zombies alive. Be ready for action and adventure in this offline 3d shooter game. If you don't liking, that 3d offline games’ zombie attack on you. Shoot max fire on all dead targets. Win the zombie 3d battle.
Survival games has verity of advance shooting gun for shooting zombie. All the guns will appear on completing fps 3d zombie games level. Join the offline 3d games 2021, killing zombie and win the battle for ultimate survival games.

Focus on the mission games, aggressive sniper shooting can unlock unique shooting guns. Raise your 3d sniper and press the trigger, state your score value by recording your killing score. Compare with other zombie shooter, find the great dead killer in this of gun games offline. It’s your duty, killing all the dead of action games 2021 to become a master shooter of 3d sniper offline game.

Fight against the zombie in all the mode of 3d offline games. This is one of our most entertaining action games that you should played! Shoot more and more zombies with 3d sniper for killig the dead. When you start killing dead of this gun shooting games, you will unable to stop yourselves from playing zombie hunter game.

Zombie Games Shooter Contact Us:
For more suggestions regarding Zombie Shooting 3d Gun Games, please send us an email at aureliangamestudio@gmail.com. We will be improving the mission games and giving you an update on Zombie Games with your suggestions.
Zombie shooting 3D Gun Games may contain third-party advertisements that may redirect you to a third-party site or application.

What are we give to you in this update:
-Optimizations
- Fix minor bugs
- Stability improvements
- Improve Game Performance!

Thanks for your support and enjoy the game. 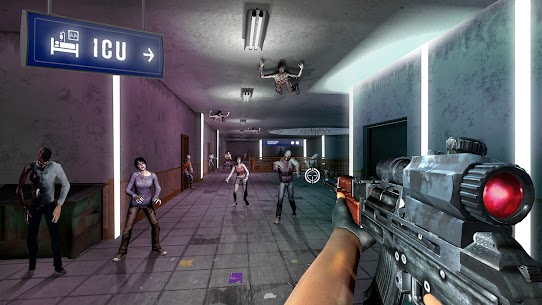 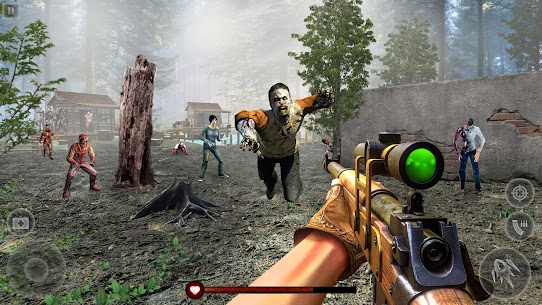 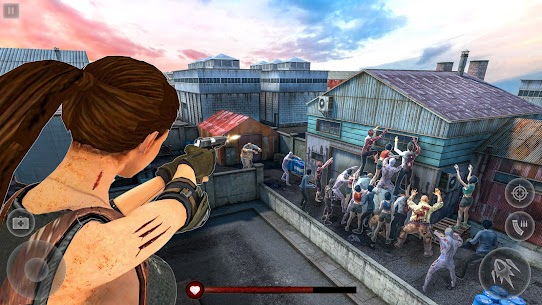 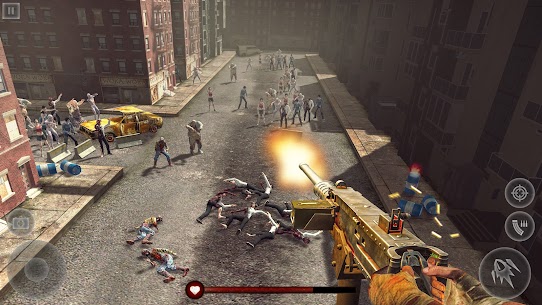 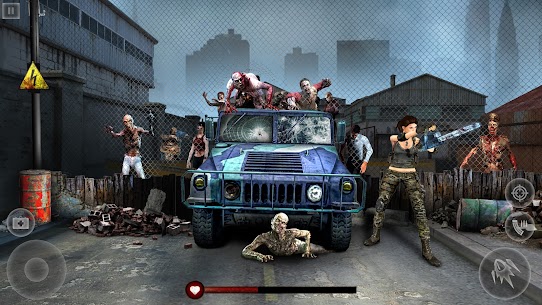