Ultrafighter3D : Ultraman Z Riser Legend Fighting Heroes Evolution 3D of Ultraman Z Riser is a 3D game with a fierce games fight 3d offline , fight and defeat all enemy for Ultraman Legends if you from world of ultraman games fans Your mission is to fight all enemy of ultraman , and defeat all enemies of ultraman games. You can use the magic of dx ultraman game battle . In this ultraman fighting games , u can use ultraman heroes to fight ultraman vs monster . You will like it. All Ultraman and the Monsters already in the game
Download APK
0/5 No votes
Report
Developer
WhitenumberUpdated
Dec 24, 2021Size
112.65 MBVersion
1.1Requirements
4.4Downloads
50,000+Get it on

In the past, the Devil Splinters were scattered across space. Today, the splinters are still causing chaos throughout the universe. While the Ultra Heroes fight to restore peace to the galaxy, a mysterious being uses these items in its despicable schemes to destroy planets one by one. And now, that evil being approaches the Land of Light. In its way stands the gallant Ultraman Zero and his disciple, Ultraman Z. At the end of a fierce battle, Z chases a monster alone, making his way towards Earth


thanks you for playing our game 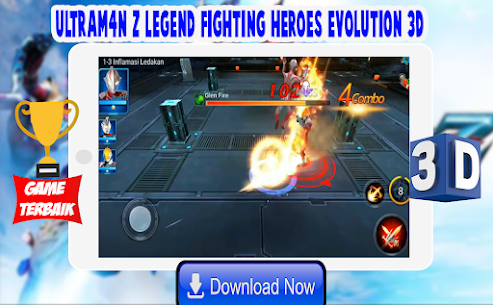 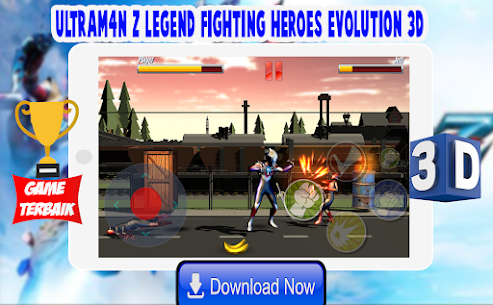 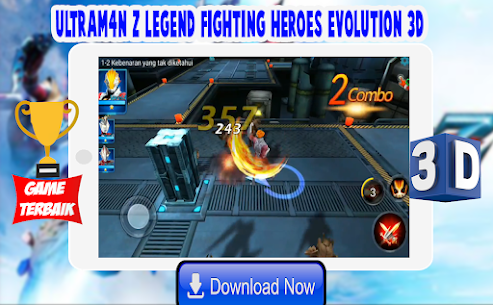