Gameplay
– You can control the car with the acceleration if you want with the buttons
– Touch the nitro button to accelerate. Speed is good in extreme car
– Camera view at different angles in driving simulator games

SPUTTER POINTS
– The faster you go, the more points and money you'll earn.
– Passing cars closer will earn extra points and money in driving simulator games.
– You will earn token if you go to long distances in extreme car
– Going from the opposite lane in Dual-Way mode adds extra points and money.
You can contribute to the development of Race Pro: Speed Car Racer in Traffic with your votes and comments on Google Play. Thank you… 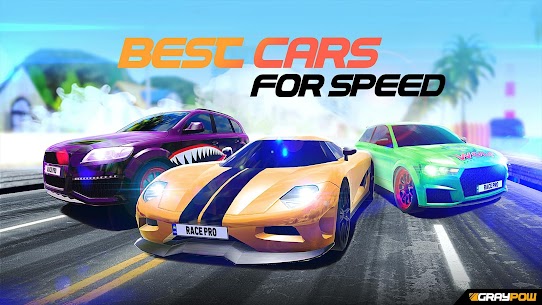 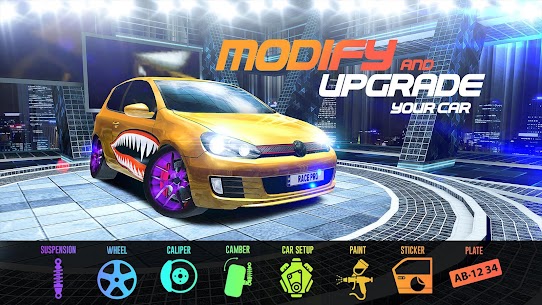 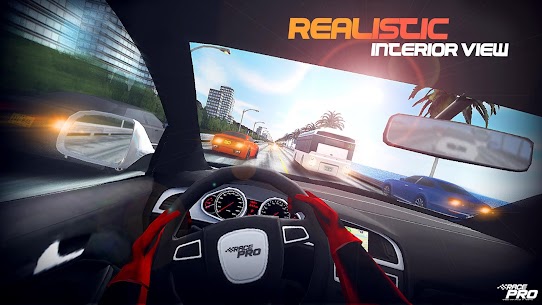 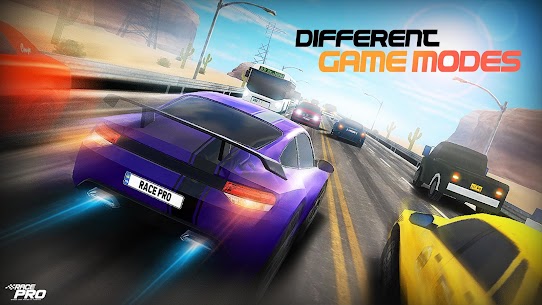 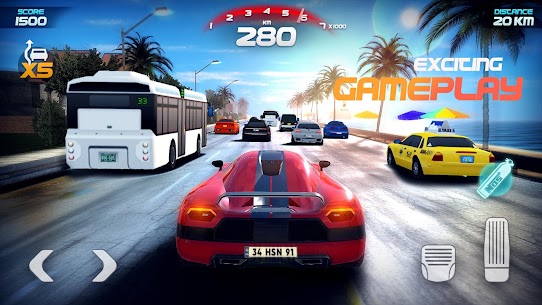