Check out fun animal activities, including taking a Safari tour and saying hello to the animals, playing hide-and-seek with cute animals, and more!
New
Download APK
4.0/5 Votes: 590
Report
Developer
The Pinkfong CompanyUpdated
Dec 15, 2022Size
57.55 MBVersion
16.00Requirements
4.4Downloads
500,000+Get it on

Check out fun animal activities, including taking a Safari tour and saying hello to the animals, playing hide-and-seek with cute animals, and more!
Sing and dance along to fun and educational animal nursery rhyme songs!

20 TYPES OF ANIMAL GAMES
– Develop curiosity and observation skills about animals with safari traveling game!
– Play and match jigsaw puzzle games and figure out the animal behind!
– Pop the bubbles to figure out which animal is hiding behind!

FUN ANIMAL SONGS
– Let’s go! Duck says quack! Cow says moo! Sing along easily to animal songs and learn about the different characteristics of the animals.
– Watch and listen to kids songs on a variety of topics including “Baby Shark”, “Under the Sea”, and ”Whose Tails?”!

QUIZZES FOR REVIEW
– Can you guess the animals just by looking at their silhouettes?
– Whose tail is it? Whose head is this? Pick the right answer by looking at parts of each animal!

–
• About Pinkfong Plus Subscription:
– Join Pinkfong Plus membership and get unlimited access to Pinkfong's best apps!
– Watch videos and play games ad-free.
– Share membership with up to 6 family members.
– Sync devices such as smartphones and tablets using one account.

Click the "More Apps" button on the home screen or visit Google Play to download the apps! 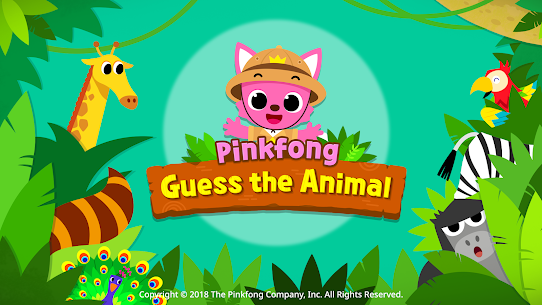 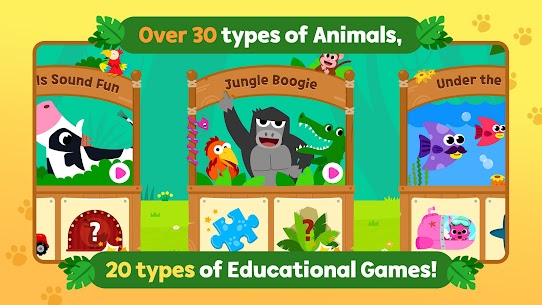 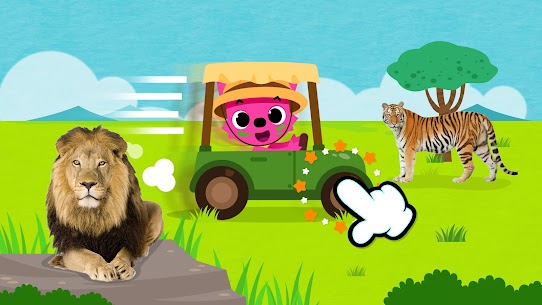 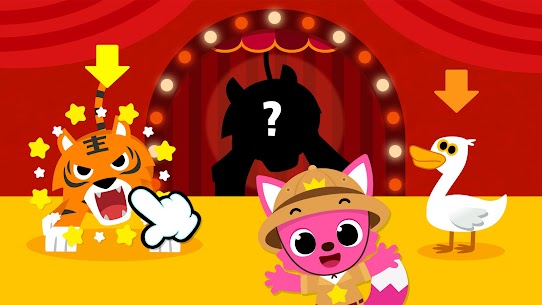 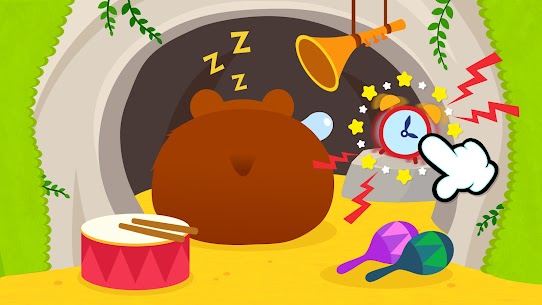 How to install Pinkfong Guess the Animal APK? 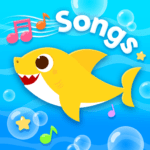 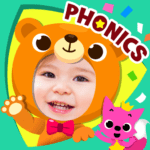 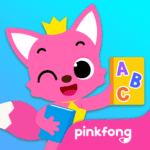 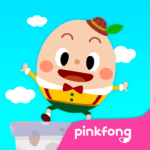 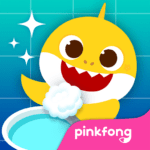