Haha C MAMO – Meme Sound Button
😁
Reproduces the sound effect 🔉 of the JAJA C MAMO South American meme 😹. With the simple press of the button on the main screen, the famous sound of the killer whale will be played.
Carly's killer whale became famous as the internet flooded with its own mobs. The most famous meme of this television killer whale was JAJA C MAMO. Solve your boredom problem 🤣 just by pressing the button!

You can also:
– Save the special efecto haha ​​c mamo sound effect on your device
– Share the sound 🔊 of the famous killer whale with your friends, on any social network.
– Share this game with all your friends and family, for example on WhatsApp and Facebook.

The new 2021 version of the HAHA C Mamo meme sound button is here to have fun and joke! 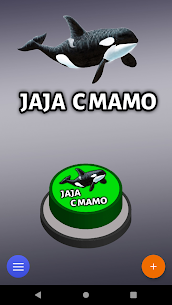 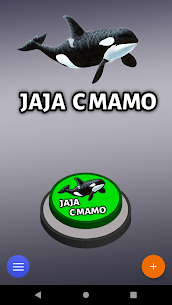 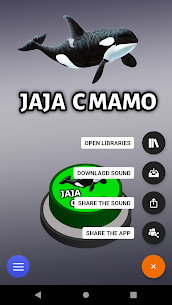 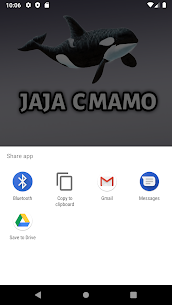 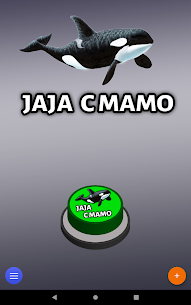