An epic fighting game set in an age of myth and legend that shows you exactly what your mobile device is capable of.
Download APK
4.0/5 Votes: 542,071
Report
Developer
Gameloft SEUpdated
December 7, 2020Size
35MVersion
1.9.7aRequirements
4.0.3 and upGet it on

An epic fighting game set in an age of myth and legend that shows you exactly what your mobile device is capable of.
The souls of the most powerful gods have been summoned to brutal battle. Fight to restore peace in the most graphically amazing game for mobile. A pantheon of champions is yours to train to new heights and take to war as you enter an epic story full of daily challenges, mystical prizes and PvP combat.

Gods of Rome pushes the limits of the mobile platform by offering the best 3D graphics possible on a mobile device.

Enjoy an experience tailored to the mobile platform – the entire screen is at your disposal, with fluid Tap & Swipe controls that deliver merciless chain attacks and combos.

Join the lofty ranks of THE ASCENDERS – the supreme summoners of ancient legend.
As an Ascender, you can summon, upgrade, and manage gods, monsters, heroes and other mythical warriors in a blood fight against a dark force that threatens to enslave them all.

Greek and Roman gods such as Zeus, Hades, Vulcan, Atlas, Medusa, Spartacus the gladiator, and many more form the most powerful gathering of fighters the world has ever seen.

Undertake your journey through the ancient world’s most incredible locations – Mount Olympus, the ruins of Pompeii, the Coliseum, and many more. Discover the unique Bonds shared by your fighters to unlock powerful bonuses.

Explore exciting world maps where formidable new opponents wait to challenge your fighting skills…
Begin your quest to defeat the dark demon Tenebrous, an ancient evil who has unearthed the artifact known as the Chaos Vessel. As he threatens to enslave the world’s greatest warriors with its power, only the mighty summoners known as “The Ascenders” can rise up against his new regime.

Engage in online VS battles and PvP Events to conquer your challengers; win rewards, upgrade your pantheon with new abilities and special moves, and become the top-ranking Ascender.

Win Spheres to discover the loot and treasures within: rare fighters, gems, valuable resources and other amazing rewards!

This app allows you to purchase virtual items within the app and may contain third-party advertisements that may redirect you to a third-party site. 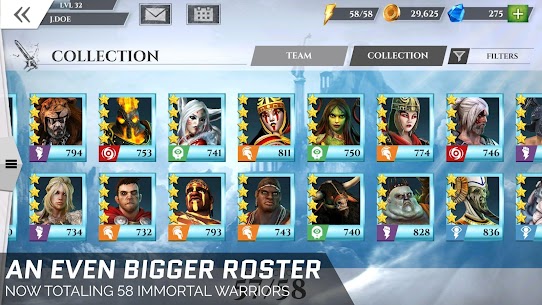 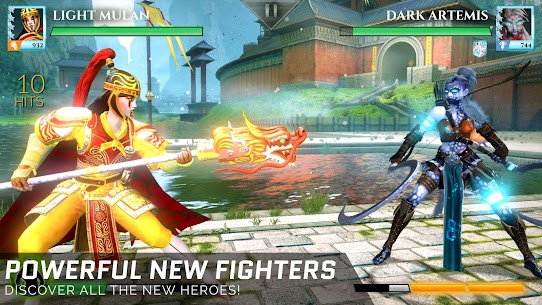 How to install Gods of Rome APK? 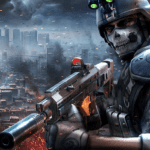 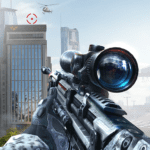 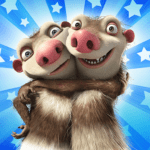 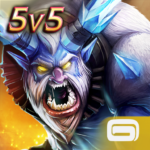 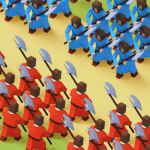