Pre-register now and get amazing rewards! Invite your friends to unlock new rewards for each pre-registration milestone we reach
Download APK
0/5 No votes
Report
Developer
Pincer GamesUpdated
Aug 3, 2022Size
147.58 MBVersion
Varies with deviceRequirements
Varies with deviceGet it on

Pre-register now and get amazing rewards! Invite your friends to unlock new rewards for each pre-registration milestone we reach

■ Harness the power of the Arcana Cards, a CCG with a powerful tarot-like anime card that let you re-write your fate.

■ In-depth Character Customization Build different decks to create your OC (original character), the cards you include in your Battle Deck will determine your stats, weapons, skills, and powers at your disposal. You’ll be able to look like the most awesome anime fighters inspired by anime fighting games

Express yourself with your Style Deck, the cards you include on it customize every detail about your looks, with tons of style cards to find you’ll be able to create the OC of your dreams and even look like awesome anime fighters !

■ An anime fighting game inspired by RPG, anime battle games, and CCG. Engage in a fighting path at frenetic battles against other Fateless, building combos of collectible cards to Knock them out cold!

■ Competitive mode Be the most powerful Fighter of Fate ! compete for glory and ascend into the hall of fame while creating your fighting path and collecting new cards as rewards with the action of anime fighting games.

■ Alchemy mode level up your cards with alchemy to create the most powerful deck to enjoy this unique mix of CCG and anime battle games while showing off your OC style.

■ Live PvP Arena join other Anime Fighters of Fate at the brawling bar to chat, make friends, and compete in real-time PVP in the style of anime battle games.

■ Adventure mode go on your fighting path to collect cards, materials, and components to strengthen your CCG deck.

■ Defeat everybody! Compete for Arcana Cards in this crazy mix of CCG, RPG & anime battle games, grow the collection of your OC, and use them to become the ultimate Fighter of Fate!

Do you enjoy the epic action of anime fighting games ? Do you enjoy creating original characters ( OC )? Do you want to feel the thrill of anime battle games combined with CCG while creating the fighting path for your anime fighters ? Then this is the game for you!

Test your CCG and trading card games skills, you’ll be able to collect cards and test your power in the live PVP arena! Be more powerful, test different deck options, and enjoy the thrill of the anime fighting games while putting the best of the trading card games strategies.

We greatly appreciate your support! Please share any suggestions to take Fighters of Fate to the next level! And remember that we have an awesome community of other OC anime fighters that can help you grow and perfect your strategies while you make friends 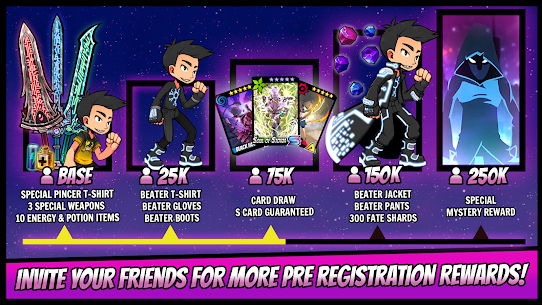 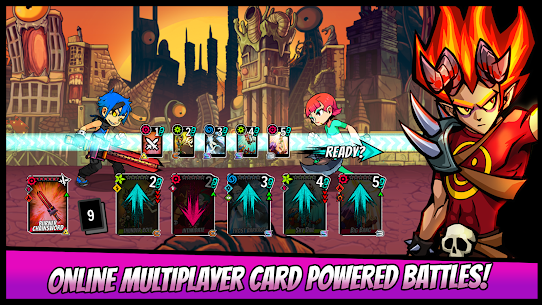 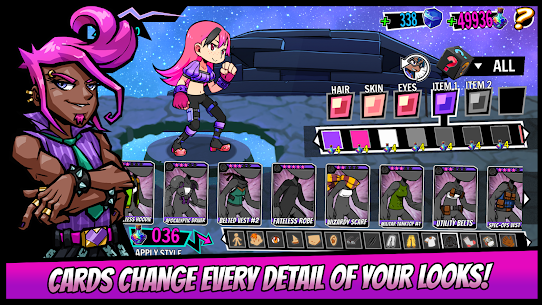 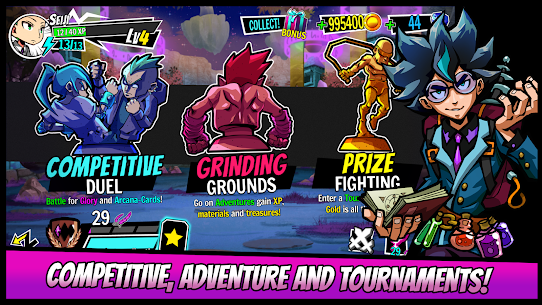 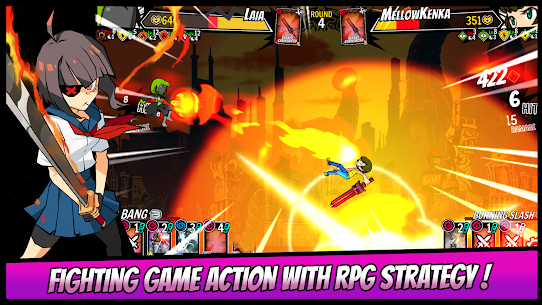 How to install Fighters of Fate: Anime Battle APK?