Dragon Z Super Kart is the best 2021 fighting/powers/racing/heroes game on the store. It’s the most addictive Super Dragon Z Warriors game that you can find! Join pvp fighting battles and be the ultimate Legendary Super Stick Z warrior.
Dragon Z Super Kart is a fan made Super Stick Z Warriors fighting/racing game, based on the idea of kart racing with super powers! We promise you will not stop playing it!

Choose between 5 different gameplay modes: Races, Tournament, Team Mode (Olympic), Team Mode (Survival) or Online Mode. You gain new Stick Z balls by winning tournament kart races. Use those Dragon Z balls to perform super ssj transformations of Doku and other Stick Z fighters and Dragon Z warriors. Use the 7th Dragon Z ball to purchase new Dragon Z warriors.
Because this is a superhero fighting game, you have a bunch of different super powerful Dragon Z Warriors and Stick Z Fighterz who challenge Doku Ultra Instinct, and you have a lot of super ssj transformations…
Stick Z SSJ fighters can perform SSJ transformations while racing, using the Dragon Z balls that you collected by winning tournament kart races.
In this anime fighting game, each Dragon Z warrior has his fighting specifics in term of speed, jump, defense, instant transmission, transformations,…
You can unlock super powerful Super Stick Z warriors of this racing game by defeating them in a one to one kart race for 3 rounds in a row. Some supreme fighters need an amount of coins to unlock them.

Download Dragon Z Super Kart for free and be the best Super Legendary & Dragon Z Warrior. Keep in touch with us if you like Dragon Z games, and do not forget to comment about our Dragon Z Warrior Super Racing game. We would love to hear from you! 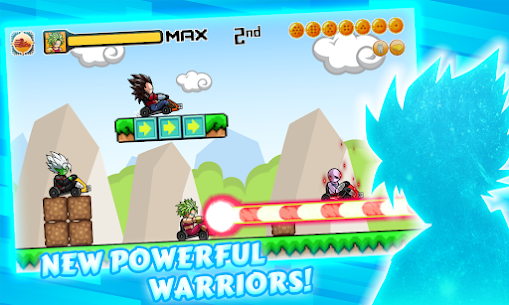 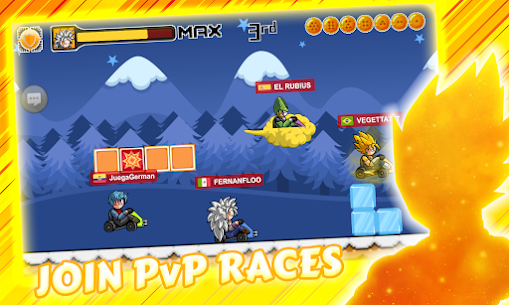 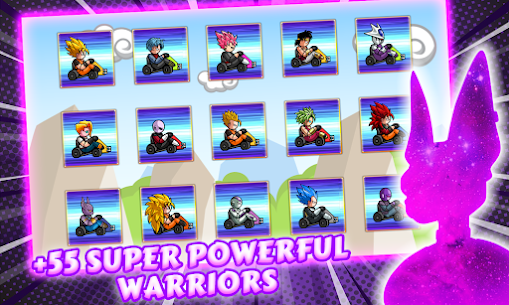 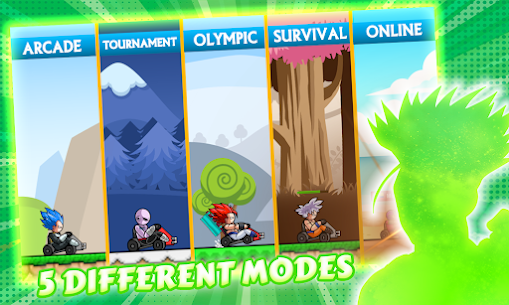 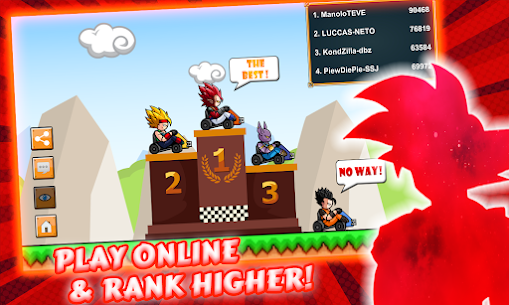