Castlelands - is a real time strategy game (RTS). Defend your kingdom together with your team of heroes. And crush the castle of the enemy.Conquer the castles of your enemies. Fight off the castle siege.
Download APK
0/5 No votes
Report
Developer
Black BearsUpdated
Aug 9, 2022Size
154.14 MBVersion
Varies with deviceRequirements
Varies with deviceDownloads
50,000+Get it on

Castlelands – is a real time strategy game (RTS). Defend your kingdom together with your team of heroes. And crush the castle of the enemy.Conquer the castles of your enemies. Fight off the castle siege.

Archers stand guard on the tower for effective defense of your kingdom. You still have time to build your defense from an epic army rush. Commands своими units. World of enemies is against you. Confront the conflict. And win this battle in war strategy game (RTS).

An enormous responsibility lies on your shoulders! The enemy has overcome the battle in Legionlands. They have destroyed the defense in Towerlands. And now they have broken through into your castle. All hope is on Castlelands (RTS). Archers ready? Army ready? Fight!

GAME STRATEGY AND TACTICS OF VICTORY

Challenging strategy games have reached a new level! Fight in epic battles of castles, fully realize your army potential, build the fortress defense and take a leading position in the world ranking!

Commands army is available online Command your army online (multiplayer strategy). War battles is way cooler with friends. Invite them to join you. And start an epic battle in RTS PvP. Claim all the resources. Level up your units. And start a new world epic fight.

There are more than 20 different heroes to choose from, which you can use in an enemy fortress siege, as well as 9 different battle towers to protect your castle. Upgrade the skills of your units and combine them! Buy upgrades and perks to become the best warrior in the RTS battle arena!

To build up your territories on the battle field you need resources, but they are limited. Using them wisely affects the result of the fight in PvP online strategy.Build an empire with effective army soldiers in a real time strategy. You can conquer any enemy!

In real time strategy, you better command units well to win. Level up yourself and your soldiers. Collect resources.Build towers and your defense. Be sure not to wait until you are declared war. Be the first in the online real time strategy!

Join Clans, help friends, develop castle defense and siege strategies and fight in large-scale PvP matches. Upgrade the city and your troops, implement your strategy and tactics and the tower battles victory is in the bag!

Do you enjoy fun strategy games? Then have a look at other games from Black Bears. You can find online strategies PvP and offline games, alike. However we hope that RTS Castlelands finds its place in your heart.

Do you like this RTS game? We are looking forward to seeing your review!
Any questions? Write here:
– support@blackbears.mobi
– facebook.com/blackbearsgames

Video bloggers and review authors! We are glad to see your content about Castlelands strategy on your channels. We provide help and support to creative authors.

If you like castle games, we will be glad to receive your reviews on other Black Bears mobile games. Relax and do it!

Feedback would be welcome! 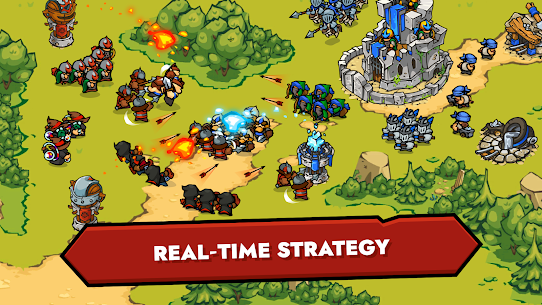 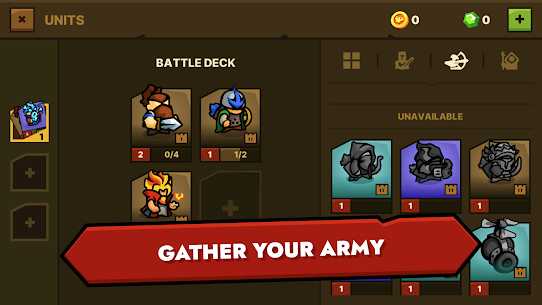 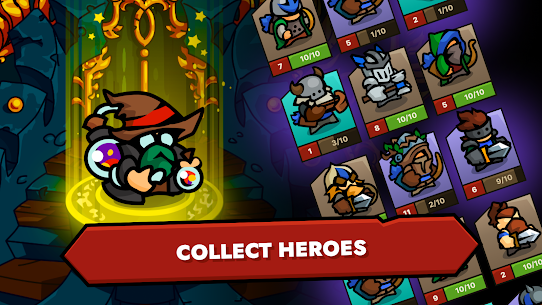 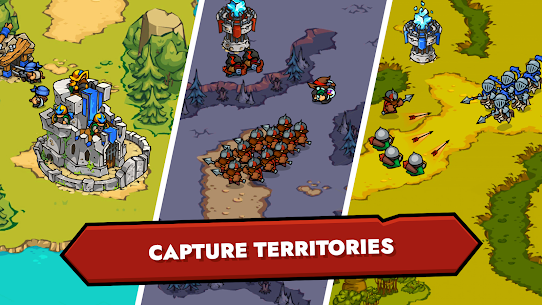 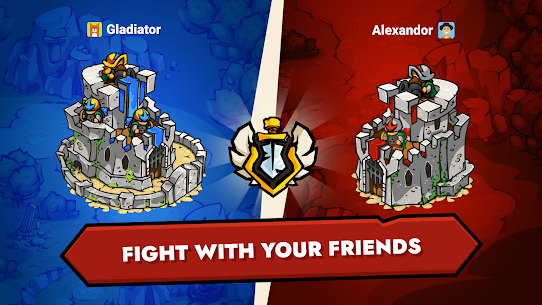 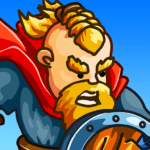 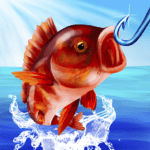 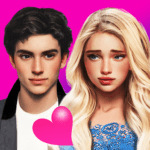