Explore the world as any of the three classes and unleash devastating combos!
Download APK
3.5/5 Votes: 21,774
Report
Developer
Handzone GamesUpdated
February 10, 2022Size
136MVersion
1.6.125Requirements
4.4 and upGet it on

Explore the world as any of the three classes and unleash devastating combos!
Bring your friends and create the best guild for exclusive and flashy sets with high BR!
Get gear, pick up gold, battle against other players in dungeons or across servers until you’re the last one standing!

【Game Features】
◆ Set it and forget it!
Play whenever you want, wherever you want with simple controls.
Leave it to the smart autoplay while you work or go to school, then pick it up when you’re free and reap the rewards!

◆ Dragon Souls and Feather Wings
Devastate your enemies with Dragon Soul combos!
Boost your BR with heirlooms and flash wings, be the center of the attention!

◆ Guilds & Dragon Throne Contest
Create guilds with your friends and attack others until your guild rules over them all!
Lay siege to cities with 10,000 other players, or track your enemies down to bring them to justice! Protect your honor in PvP!

◆ Cross-Server Battles & More
Create teams to battle against players from other servers, or stop demons from invading your world and get great rewards!
There are more passionate bubble points, bloody battles, magical illusions, There are also Points Craze, Bicki Deathmatch, Divine Weapon Dream Realm, Tower of Babel and many other modes!
For customer service contact, please submit your feedback and suggestions by entering the game-character avatar-user center-customer service feedback, and the customer service staff will solve related problems for you as soon as possible. 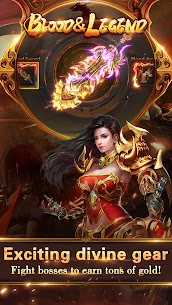 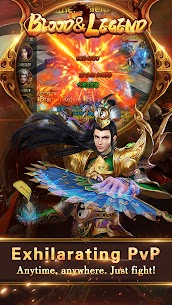 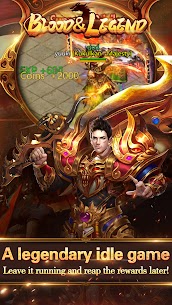 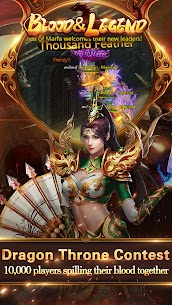 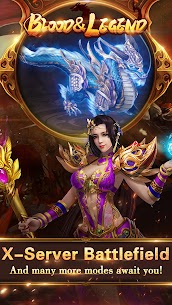